Pretty much all roads in this particular corner of the world will lead you to the land of the ancients. Walk around Ireland’s oldest city. Experience the world of the Vikings in a handcrafted Viking house. Clamber over rocks formed by ice sheets, deserts and undersea volcanoes. Wander around monastic cities where saints founded the earliest Christian settlements. 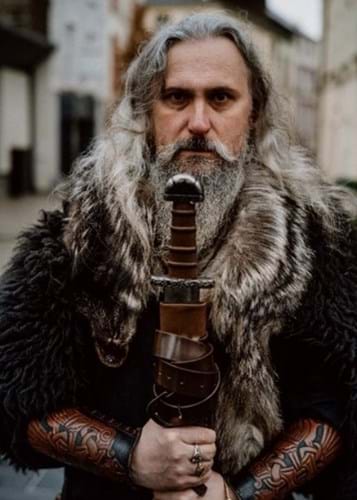 The Vikings landed in what we now call Waterford in 914. There’s no denying that they were drawn to Ireland to raid the wealthy monasteries, but they were far more than just rampaging warriors. They settled here, forged alliances and established trading routes – and shaped Ireland’s story. The Waterford Viking Triangle, part of the city’s heritage area, sits in the original footprint of the first Viking settlement. It’s said that there’s ‘1,000 years of history within 1,000 paces’, with a trio of museums showcasing the city’s Viking, medieval and Georgian periods.

Less than a 20-minute drive out of Waterford City are the gardens at Mount Congreve. With a collection of over 3,000 different trees and shrubs, more than 2,000 Rhododendrons, 600 Camellias, 300 Acer cultivars, 600 conifers, 250 climbers and 1,500 herbaceous (not to mention what tender species are in the glasshouse), words just aren’t sufficient to express the extraordinary beauty you’ll discover here.

As you head west along the N25, turn off at Lemybrien for  Mahon Falls in the Comeragh Mountains, Mahon Falls is very accessible and can be enjoyed in many different ways  there is the added bonus of Crough wood walk. Mahon Falls is just one of the wonders to be discovered in the Comeragh’s, those with an adventurous spirit should seek out the Nire Valley and Rathgormack walking trails and set off to uncover the many treasures hidden in this spectacular mountain range.

Lismore Heritage Town has had its fair share of visitors through the ages. St Carthage arrived here in 635 and founded Lismore Abbey, which attracted scholars from across Europe. Unfortunately, its riches also drew the rather less desirable Vikings, who proceeded to ransack the town and burn it to the ground. The Vikings were followed by the Normans and Prince John, son of Henry II, built Lismore Castle in 1185. In more recent history, famous visitors have included author William Thackeray, John F Kennedy and Fred Astaire, who was spotted enjoying a Guinness whilst on holiday here! 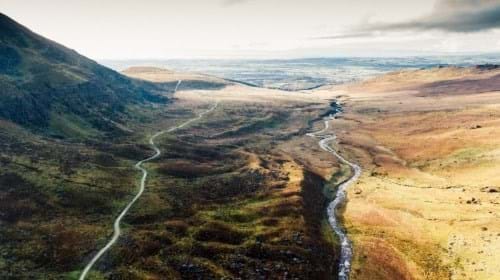 A 30-minute drive south from Lismore will bring you to the coastal village of Ardmore. St Declan came across the village in the 5th century - albeit guided there by a stone on the waves, as opposed to a map or sat-nav – and founded a monastery. Today, its ruins are Ireland’s oldest Christian settlement. If you happen to be here on the 24th July, his feast day, join the pilgrims on the 4km cliff walk to St Declan’s Well to pay tribute.

On your way back along the coast, stop off at the Copper Coast UNESCO Geopark Visitor Centre in Bunmahon. The Copper Coast gets its name from the vast mines that were worked in the area during the 19th century. The Geopark offers a unique and fascinating insight into how humans connected with the landscapes, from ancient times right through to the present day.