Enter the prize draw
Win a Bluestone tour for 2 with VIP Wales and a two-night stay in Cardigan Castle! Just answer a couple of simple questions for your chance to win.
Enter now
Search Enter your search term to search the Celtic Routes site
ST COLMAN AND HIS DUCKS Wexford 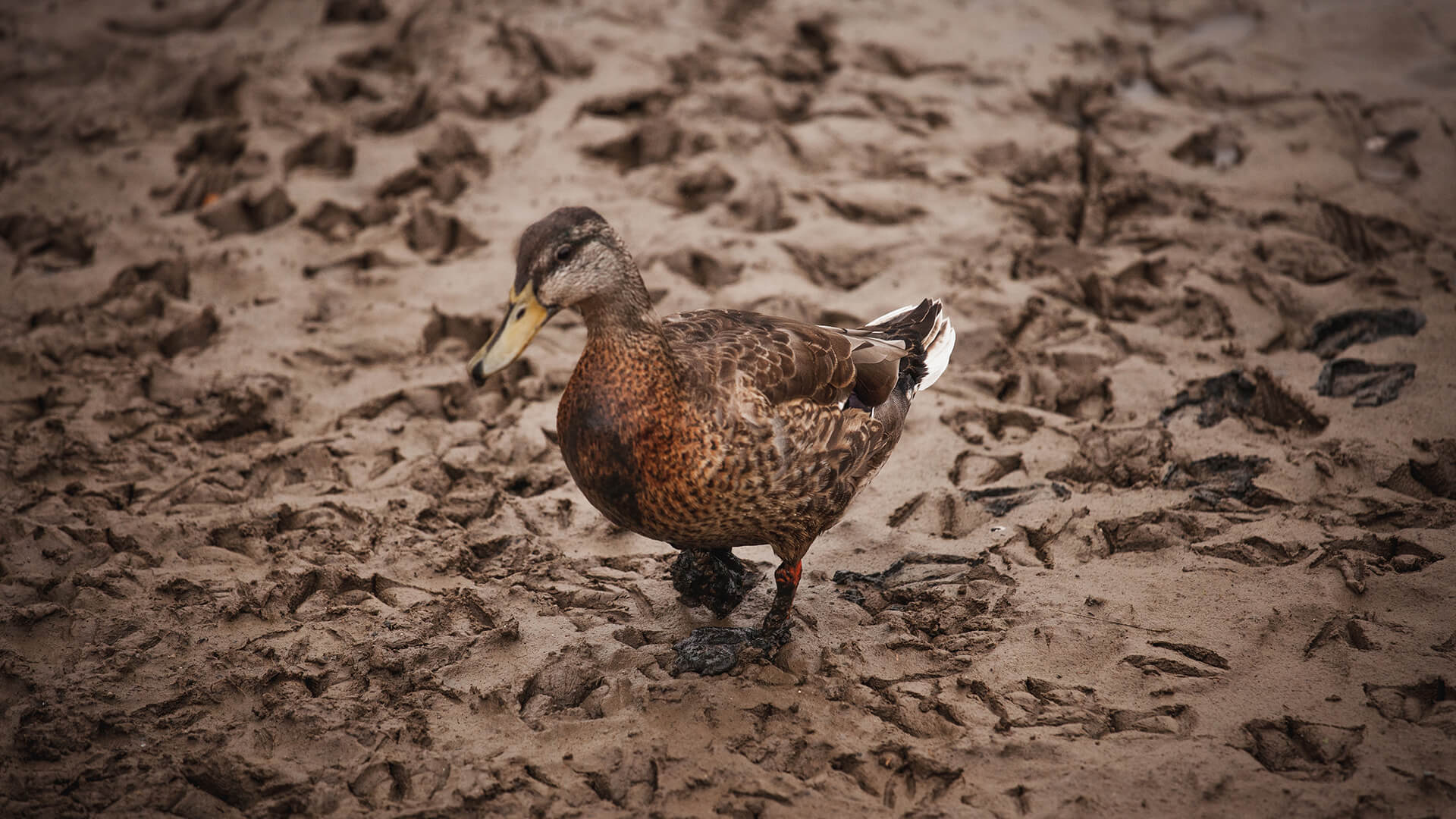